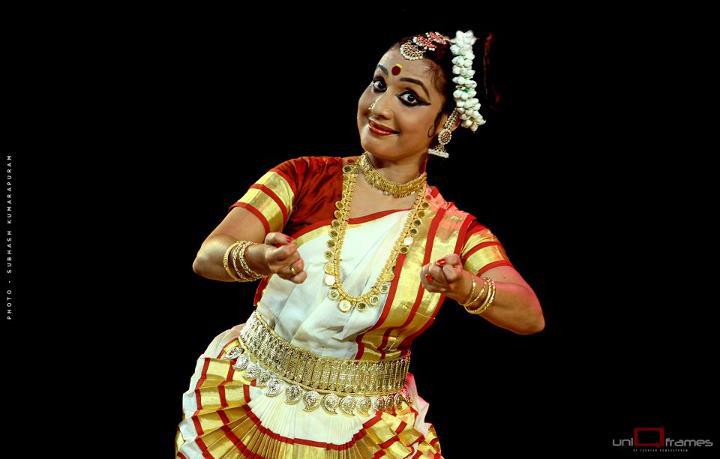 Mohiniyaattam is an Indian classical dance performed as solo recitals by women. It originated in 16th century and was popularized by Swathi Tirunal and his courtiers in 19th century. Contemporary definition of Mohiniyaattam was evolved by Kalyanikutty Amma and Vallathol Narayana Menon in Kalamandalam in the second half of twentieth century. The dance is characterized by slow, rhythmic movements accompanied by vocal and instrumental music.

Dr Neena Prasad is a leading exponent of Mohinayaattam. She has undergone training in different classical dance forms under stalwarts like Kalamandalam Sugandhi, Kalamandalam Kshemavathy, Guru Adyar K Lakshman, Guru Vempatty Chinnasatyam and Vembayam Appukkuttan Pillay. She has won appreciation for her performance at stages across the world. She has been honored with Kerala Sangeetha Nataka Academy award, Mayilpeeli Puraskaram and Madras Music Academy award. She is presently teaching and researching classical dance at Bharathanjali, Thiruvananthapuram and Sougandhika, Chennai – two institutes established by her.