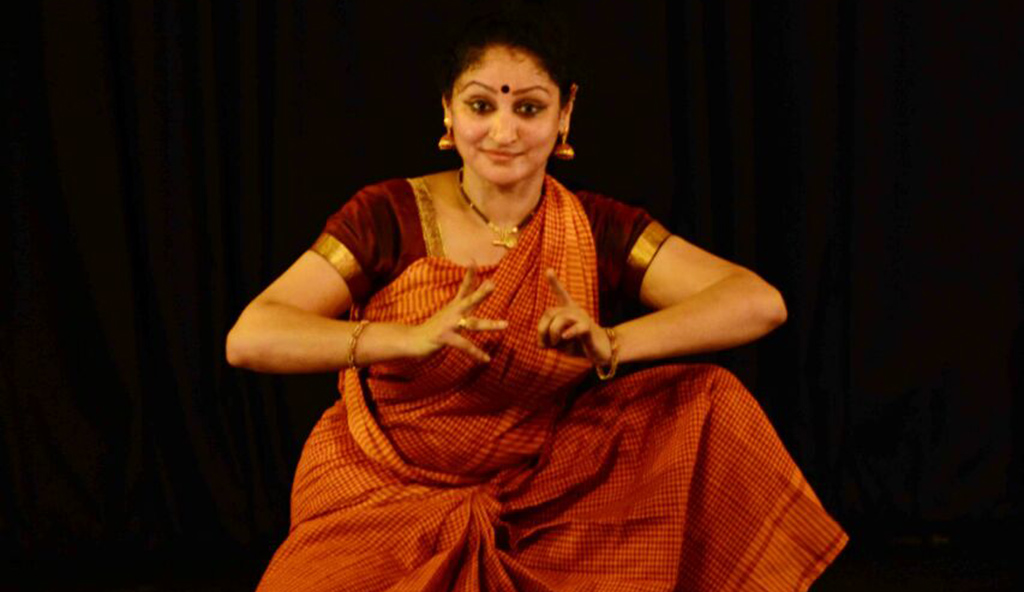 Helping the audience learn the language of the arts

The Lecture-Demonstration sessions provide a comprehensive introduction to the art enthusiast enabling them to enrich their understanding and appreciation of the art forms presented at the events.

Stylization defines the essence of any classical art form. Even as it evolves and transforms under temporal, regional and artistic influences, the core remains characteristic and lends identity to the classical art form. Mohiniyattam is no exception to this rule. Mohiniyattam was reborn in Kerala Kalamandalam towards the middle of twentieth century, and this art form diverged significantly in its purpose and content from what existed earlier especially in the Travancore courts. Unfortunately we lost the structure of that era and only the name ‘Mohiniyattam’ remained. The recent upbringing has lent Mohiniyattam relatively more susceptible to experimentations and adaptations compared to other classical art forms of Kerala like Kathakali and Kootiyattam. In this development it was quite natural that Mohinyattam borrowed unstintingly from other Indian classical art forms. Keeping its classical identity intact has however meant that rather than imitate or adapt elements from other art forms, Mohiniyattam is in the process of stylization and has internalized all such influences within its core structure. Several artistes spanning multiple generations have been part of this development. The lecture demonstration would have this evolution of Mohiniyattam as its core thread. Various influences and developments on different facets of Mohiniyattam like lyrics (vachika), gestures (angika), enactment (abhinaya) and costumes (aharya) would be covered. As for any classical art form, both theory and practice are distinct yet inseparable aspects here and both would be addressed in the evolutionary perspective.

In this lec-demo session, Ms Vinitha Nedungad will be accompanied by two of her disciples Ms. Athulya Satheesan and Ms. Malavika Ravi Menon.

Syntax of Kathakali with special emphasis on plays by IrayimmanThampi

The lecture demonstration will focus on the wider syntax of Kathakali with special emphasis on plays by Irayimman Thampi. We will try to address the following points