Press Ctrl+C to copy the embed code to clipboard 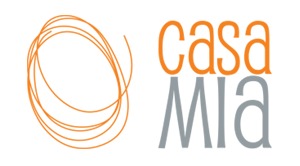 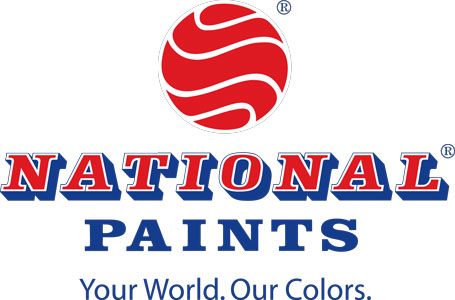 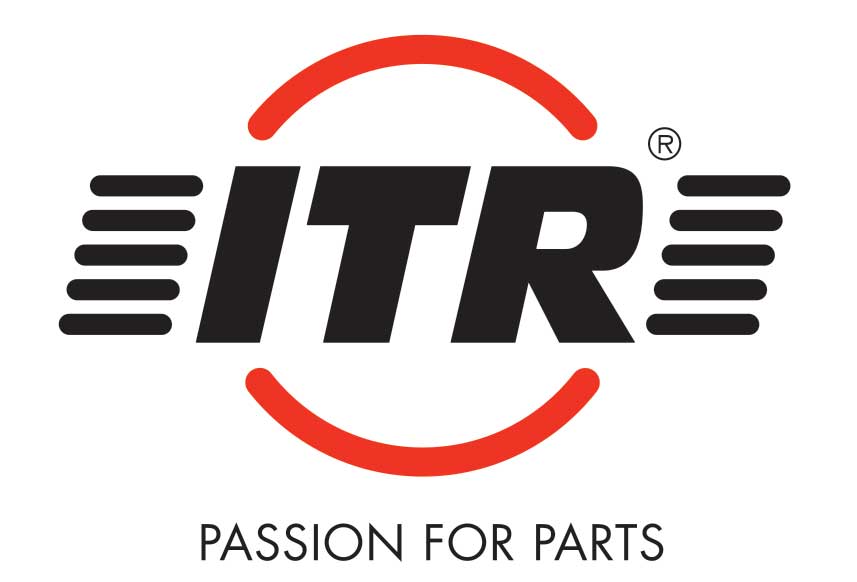 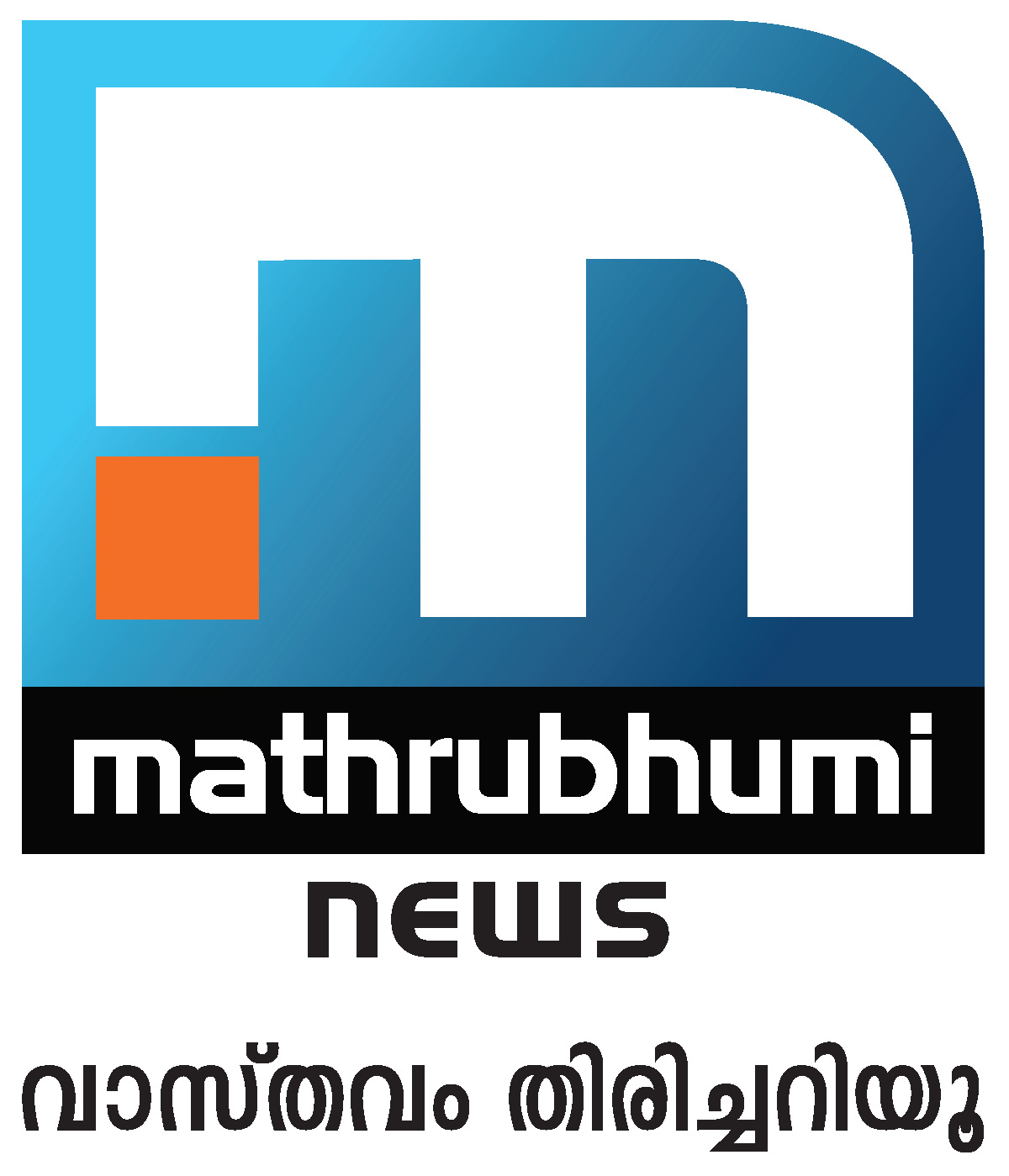 For the 13th consecutive year, Traditions Live organises Utsavam-IKKF during 29th Nov-2nd December, 2019 at GEMS Wellington International School, Dubai. Like previous years, this year too the event is supported by Consulate General of India, Dubai. In its 13th year, IKKF renews its promise of presenting its patrons and supporters a unique and enthralling show. Kathakali and Koodiyaattam (and in general the great performing arts tradition of India) are remarkable for the delectable exploration of the two great Indian epics. In the 13th edition of IKKF we have selected six plays that traces the illustrious development of Kathakali from 17th to 19th century while drawing from these epics. The plays depict how across these three centuries the art form developed as a consummate theatre. This edition of IKKF would also present the delightful Soorpanakhankam Koodiyaattam, another classic example of how the Kerala theatre tradition explored and interpreted the great epic Ramayana. Scintillating Thaayampaka would continue to mesmerize the crowds thronging to IKKF. In addition, the IKKF fete would be further enriched by a Panchavadyam, another glorious extract from the rich percussion tradition of Kerala. Each day of Utsavam IKKF 2019 is dedicated to a maestro, who, from their heavenly abode, still inspires us to keep the lamp burning.

Classical theater forms, like Kathakali, is about imaginative recreation. The author of the play usually starts with a well known…

Recognised by UNESCO as one among the “Masterpieces of the Oral and Intangible Heritage of Humanity”, it is the only…